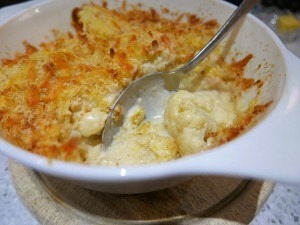 This recipe isn’t originally one of mine, but when Mr Sat Night was putting the original Eating for Ireland together (as a birthday present for me), he asked Corrine for her recipe, and wrote the foreword himself; hence the slightly different literary (ahem) styles

I’m including it here; firstly because it’s a great recipe, but also as a reminder of happy days for those of us who remember and miss Seamus.

The original Intro:
Our neighbours traditionally hold a barbeque every July holiday. The format is fairly fluid but (depending on weather) tends to focus around their large kitchen table, beginning gently with nibbles and light aperitifs mid-afternoon; followed in a leisurely fashion by a wide range of starters and main courses and concluding with deserts and strong drink in the dark hours. Stamina and intensive training is required if one is to last, and weaker souls have been known to fall by the wayside in the early evening. This particular dish appeared on the table a couple of Julys ago and has been the subject of unduly fond reminiscence by my husband ever since.

Me: ”unduly fond reminiscence” – Lol, no one would guess that wasn’t written by me 😉

Forget about Literary styles – this recipe is the business 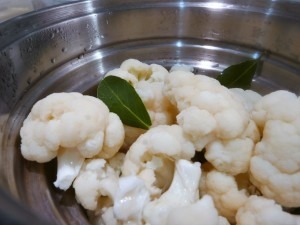 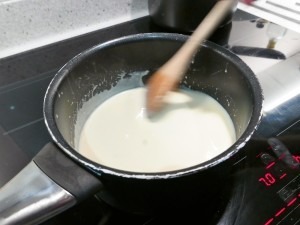 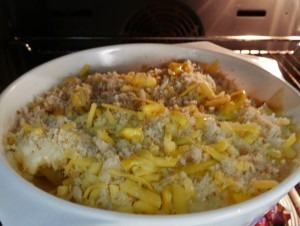 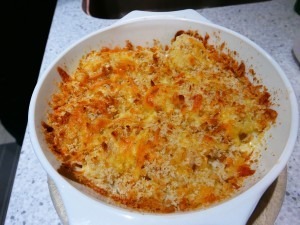 Straight from the oven – all gorgeously crispy and gooey! 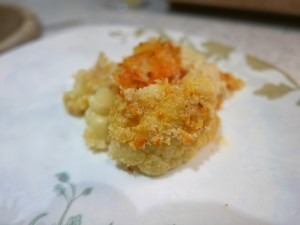 I could actually just eat this on its own!