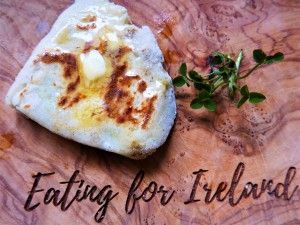 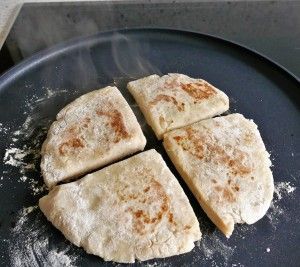 If you mention homemade Potato Bread to someone who was born here and whose Mother made her own, you will always get the story of the melting butter running down their arms as they ate it..

Mothers – or Dads – buttered a piece of potato bread straight off the griddle for an enraptured child, and allowed them to eat it as they watched the making of the next batch.. Go on – mention Potato Bread to someone of a certain age, and you’ll get the melting butter story!

This recipe has been passed down through the generations, and everyone does it slightly differently. Here’s my recipe, courtesy of my friend Muriel, who makes proper Northern Ireland Potato Bread in Australia, because you can’t buy it there.. It freezes really well, waiting to be thawed, gently fried, and served with butter.

The ‘butter running down your arms’ thing is optional, but surely has its own joy, if you’ve heard the stories as many times as I have.

Let’s go – this Ulster Fry won’t make itself you know.. 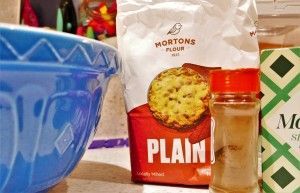 METHOD: I’m leaving the quantities to you, and this recipe will always work if you keep the ratio of potato-to-flour the same. 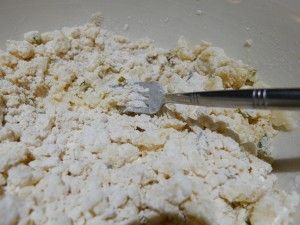 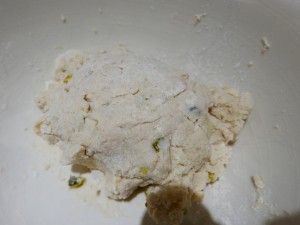 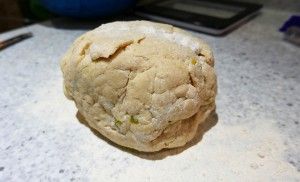 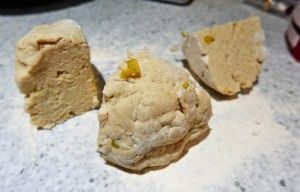 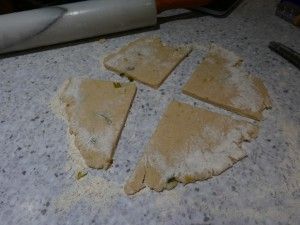