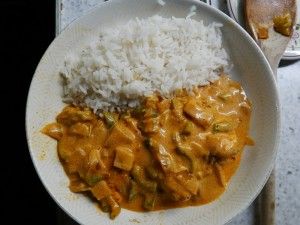 I found an old copy of Robert Carrier’s ‘Entertaining’ Cook book at home the other day – My Mum was a huge fan and subscribed to the monthly magazines back in the day.

This book was published in 1979, so it’s no Spring Chicken, as a friend’s Mum used to famously say.. This particular recipe caught my eye, and we tried it for dinner last night.

As I made it, I felt as if there were too few ingredients to give a decent flavour, so I checked on line, and people had added tomatoes, garlic and other stuff. I decided to taste it before I added anything else and it was delicious, so this recipe is a rarity on the Eating for Ireland website  – a recipe I haven’t messed with!

I really recommend you try this recipe ‘as-is’, I hope you’ll enjoy it as much as we did! 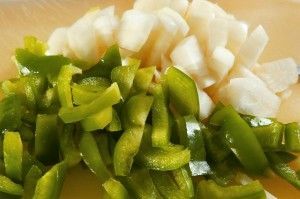 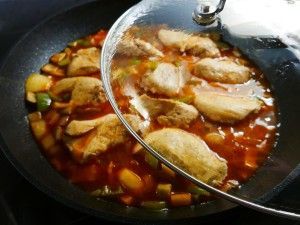 Don’t put the lid on – it increases the time it takes for the stock to reduce.. 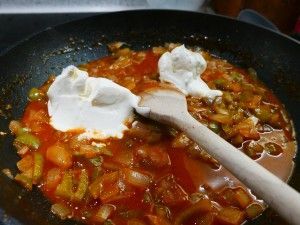