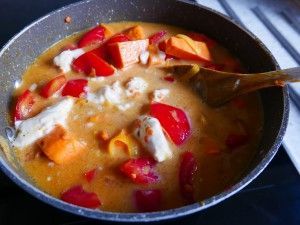 This recipe came in the November 2021 edition of Sainsbury’s magazine. It was one of a series of recipes designed to help you ‘get ahead’ in the run-up to Christmas.

It’s a large recipe, to feed 8 people. The idea was to feed 4 now, freeze the rest, and feed another – or the same – 4 later on. I made half the recipe to see  whether we liked it, or if it was going to be taking up precious space in my small freezer. It’s got that ‘one-pot magic’ that I’m so fond of, although you do have to serve rice, Naan etc separately.

INGREDIENTS: This is for 4. Double everything if you’re catering for more, or you’re going to eat some/freeze some. 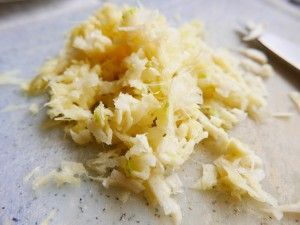