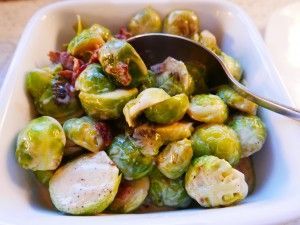 Sprouts – you either love them or hate them, right?

Many believe the hype, and think that they’re supposed to hate them. Others hate them because they have a memory of the grey, overcooked version which was part of many a childhood Christmas.

Mr Saturday Night, who is definitely in the ‘hate ’em’ camp, had 2 portions of these when I tried this recipe recently. So this recipe may well change your mind too.. I absolutely loved them!

It’s from Pamela in Australia, who is changing the world, one Brussels Sprout at a time..

If you’re doing these for the big Christmas dinner may I suggest that you prepare them – cut off the base and outer leaves, etc on Christmas Eve, then keep them covered and chilled until you’re ready to cook them. Cooking only takes 10 minutes or so.

I don’t recommend reheating them either. Freshly done is definitely best when it comes to Sprouts!

INGREDIENTS: To feed 6-8 people as part of a Christmas dinner.

You won’t need to add salt. 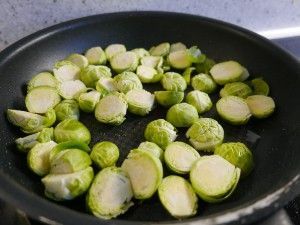 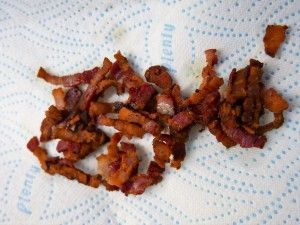 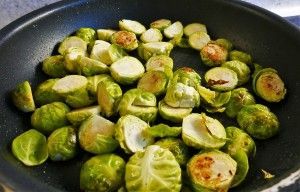 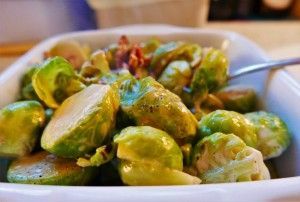