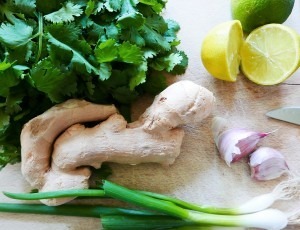 I spotted this little recipe in a magazine recently and thought I’d give it a go. The recipe recommended using turkey thigh mince rather than breast, as the slightly higher (6%) fat content stopped them drying out. The thigh meat has a much better flavour too.

This is one of those ‘throw it all into a bowl and mix together’ recipes of which I find so easy. The original recipe made 8 largish cakes to serve 4 people, but I made them much smaller and got 18 from this recipe, so that 2-3 would serve as a starter or light lunch for about 6 people.

I like to serve this with a Thai-style dipping sauce from Delia’s Summer book (or even just some sweet chilli sauce from a bottle) https://eatingforireland.com/recipe/delias-cucumber-dipping-sauce-from-her-summer-collection-book/ or a lovely big salad with similar flavours (I tend to use up the fresh coriander and dress the salad with lime juice) as an accompaniment. 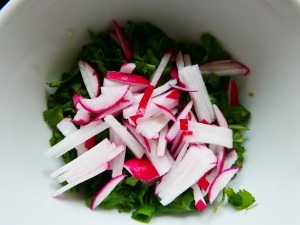 The base of the salad, before I add the leaves – coriander, radishes, oil, lime juice, spring onions.. 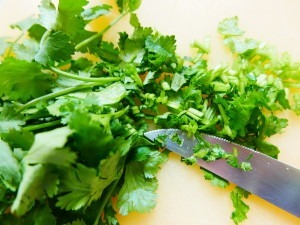 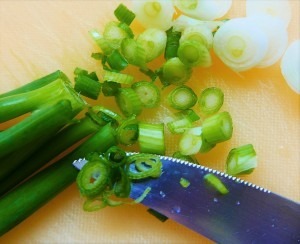 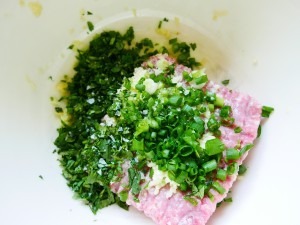 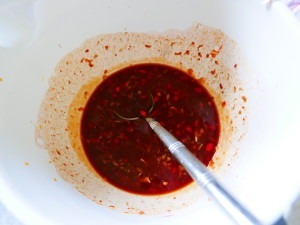 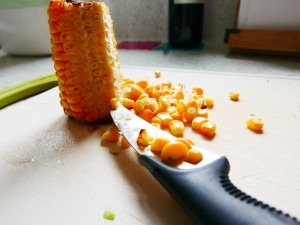