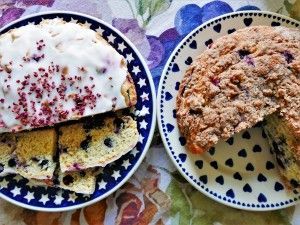 It’s time for my annual moan about the state of the Blueberries we buy at this time of year. And it’s not as if they’re giving them away either..

I needed a way to use up rather a lot of soft, inedible blueberries. This easy cake was the answer. It has two possible finishes – a drizzle of lemon-flavoured icing, or a crumble topping – you decide! I had so many Blueberries that I made one of each – slice of cake anyone? 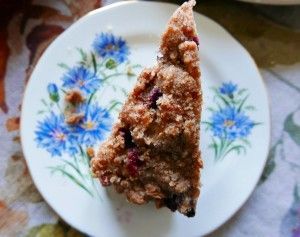 It makes me feel so virtuous, using up those expensive Blueberries, so now of course I’m impossible to live with! Plus.. I have CAKE! 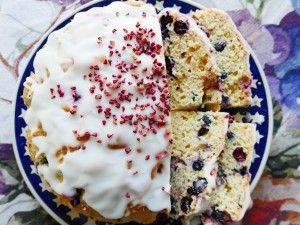 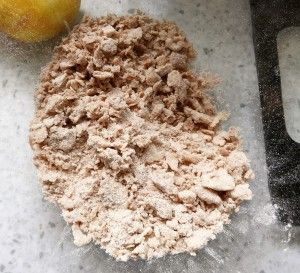 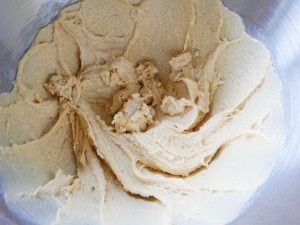 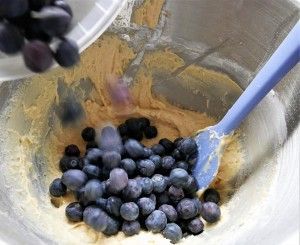 If you’re adding the Crumble: 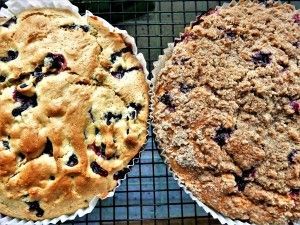