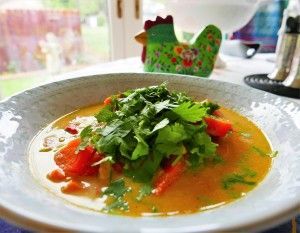 It often occurs to me that I am completely relentless in the pursuit of a new recipe..

This one is exactly that – a retro-engineered version of a delicious Stew that we had recently at the Asia Supermarket Café in Belfast. It has so many things that I love in it –  Sweet Potatoes, Spices, a wee bit of Chilli, Coconut milk, and – in my lazy woman’s version – Peanut Butter!

How can it go wrong, I ask you? the answer is that it doesn’t go wrong – it’s just delicious!

This made a big pot, because I was experimenting with quantities, so trim it to suit yourself. However, don’t trim it too much, or you’ll be wishing you’d made enough to do lunch the next day! 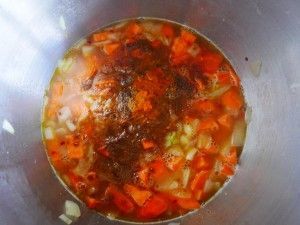 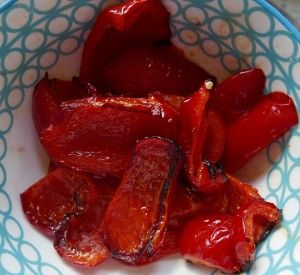 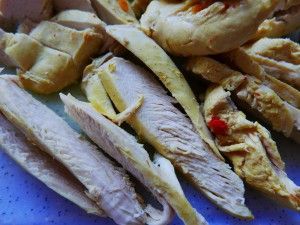 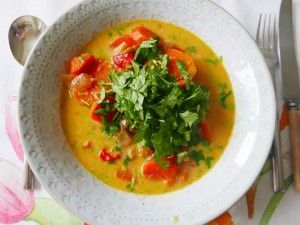