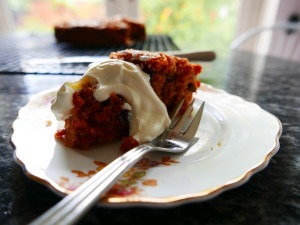 Most of that huge bag of Bramley apples that cost me all of £2 at the weekend were still sitting there, despite having made a family-sized Apple and Plum Crumble https://eatingforireland.com/recipe/apple-and-raspberry-crumble/  which we more-or-less demolished between us.. Time to think up something else to do with them – I was too lazy to start making pastry again, but a trawl through the BBC Good food page gave me an idea for an apple cake.. 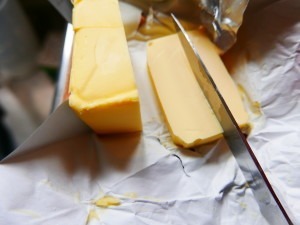 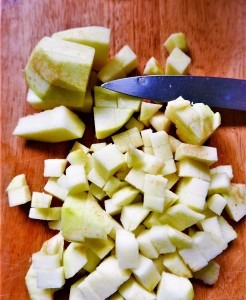 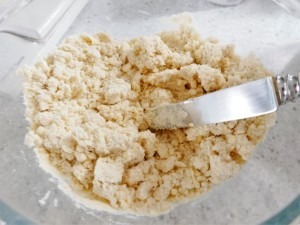 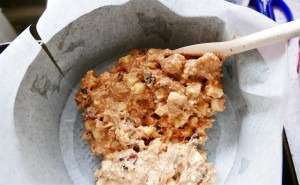 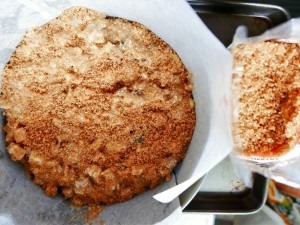 Sprinkled with the Demerara sugar, ready for the oven :) 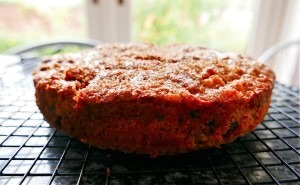