The Raspberry and Cinnamon Banana Cake 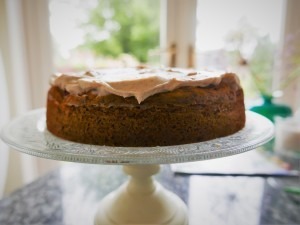 Whatever it is that you’re doing – stop now, and make this fabulous cake! You will be so glad that you did!

Like all my best recipes, this one came about by accident..

One element of the accident was me having what appeared to be the largest number of over-ripe Bananas in private ownership; the other was me buying a couple of punnets of raspberries at a supermarket – which shall remain nameless – and discovering that despite their good looks, they were beyond bitter, and completely inedible. I suppose that I could have lashed a load of sugar and cream onto them, and they might have been ok.. But I’d have prevented myself from bringing you the ‘go-to’ cake of the Summer – and yes, it’s that good! 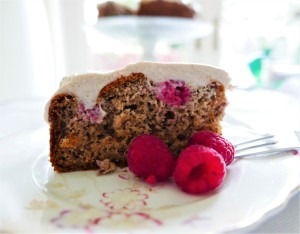 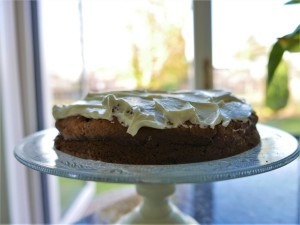 It was huge hit with many of you –

I think it was due to a combination of:

a) Making a cake with just one bowl and a Balloon whisk, and

b) Changing from a loaf tin to a circular sponge tin – which was a big hit, if I do say so myself 😉

If you’ve made the original cake before, this will be easy-peasy for you. If this is your first Banana Cake – congratulations – you’ve picked a winner! 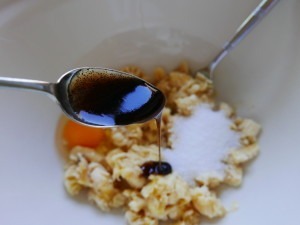 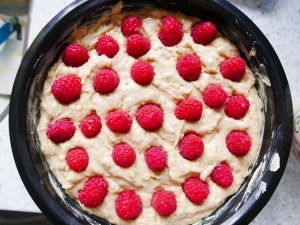 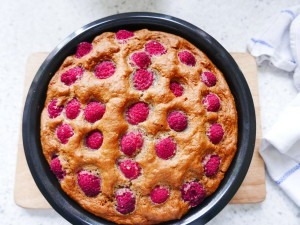 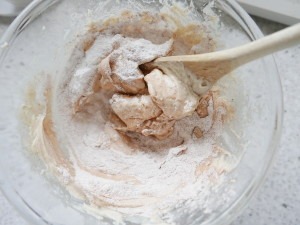