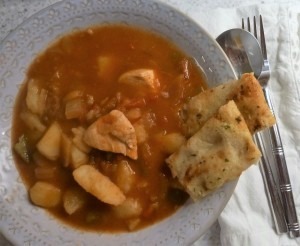 Perfect for cold weather eating, the Big Red Chicken Stew was born of another of my ‘clearing out the bottom of the fridge’ moments.

It’s spicy, tasty and has that real ‘welcome home’ factor for a cold evening. It’s great for a crowd too..

INGREDIENTS: these quantities will feed a crowd. The ingredients are more like suggestions really, here’s what I put into my version: 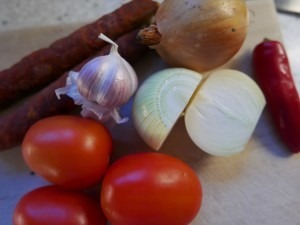 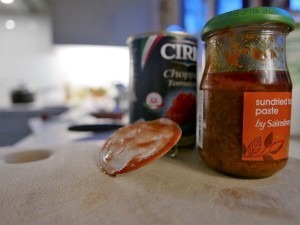 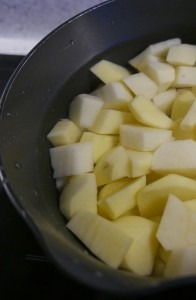 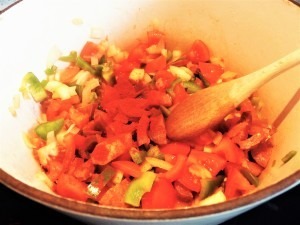 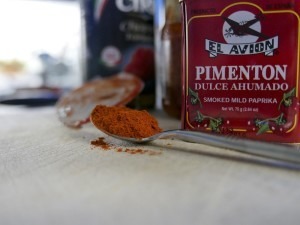 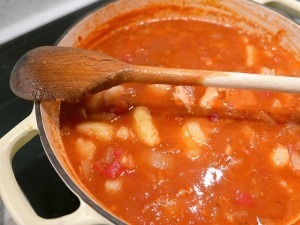 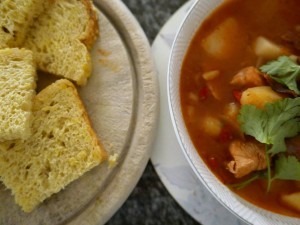