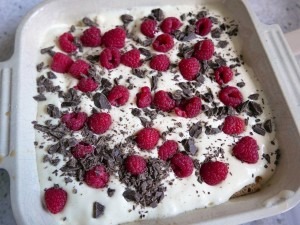 I usually make this in the summertime when we  have loads of soft fruit; although I often think that the imported winter raspberries are nearly as good, so it’s become a year-round favourite of ours.

I love this dessert served really, really cold – if I’m lucky enough to have any leftovers (rarely!) I may be found having a spoonful straight from the fridge early the next morning!

It is such a simple thing to do, adding some soft fruit to a Tiramisu mix, but the difference is amazing. Obviously, when you don’t have raspberries, the tiramisu stands by itself. It is still one of my dinner party guest all-time favourites. 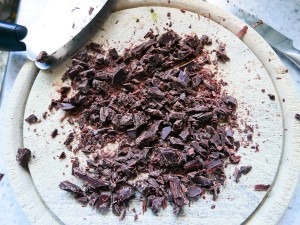 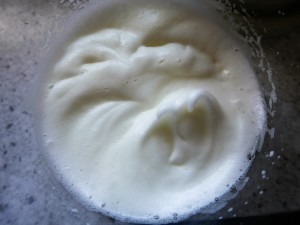 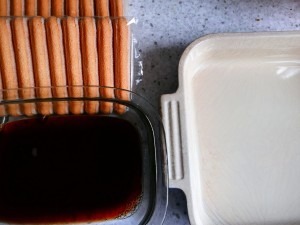 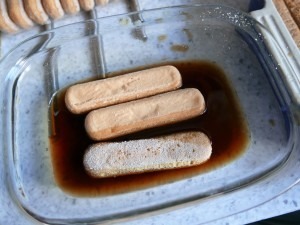 I get impatient dipping the biscuits individually, so I tend to throw in a handful and take them out almost immediately – be sure not to let them get too wet.. 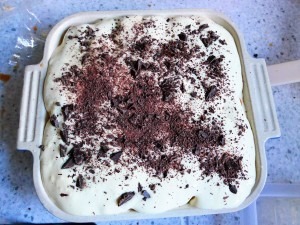 The delicious surprise lies within! 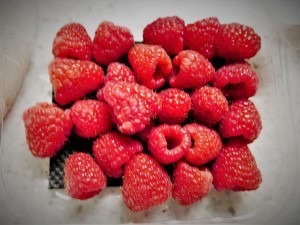