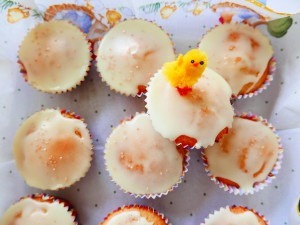 When we were kids these weren’t called cupcakes at all, but were simply known as ‘Buns’ or – if you lived in Northern Ireland – ‘ Wee buns’ – which also is Northern Irish-speak for ‘easy-peasy’ – as in: ‘that exam was wee buns, so it was..’. You can understand why people find it hard to learn English, can’t you?

Cupcakes were a late arrival to these shores, and while there are some very good cupcakes out there (my friend Liz makes unbelievable ones, for instance) there are also a huge number of over-decorated, tasteless efforts as well.

However, these are not cup-cakes; they’re lemon-flavoured; they’re iced; and yes, they’re wee buns.. 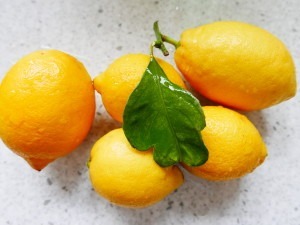 INGREDIENTS: for the buns 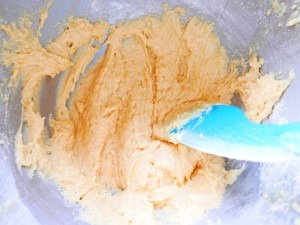 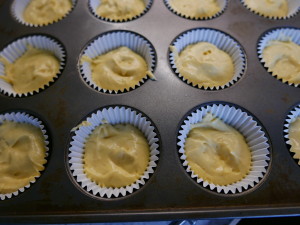 As you can see I don’t worry about them being too tidy! 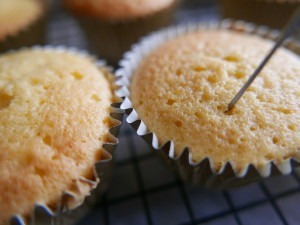 When they are fully cooled, make the icing: 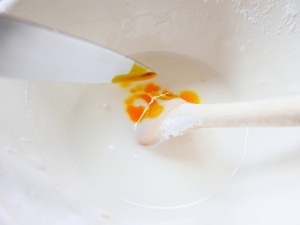 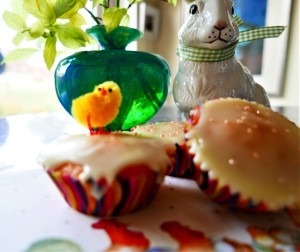