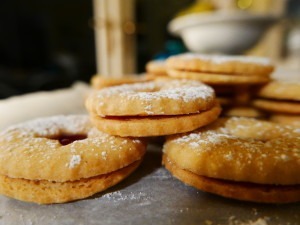 Hand up now – who here doesn’t like Jammie Dodgers?

I don’t think I’d ever had one until our daughter started to pick out her own stuff when we went shopping. What had I  been missing? That stretchy jam, and that shortbread – perfection! Now she’s all grown up and doing her own shopping, so I’ve no excuse to pop a bright red pack into my shopping trolley these days.

Only one thing for it – learn how to make my own. And, as if by magic, here is a recipe for you!

It’s a recipe by an Irish Chef called Shane Smith, but as usual I’ve made the mistakes so you don’t have to! 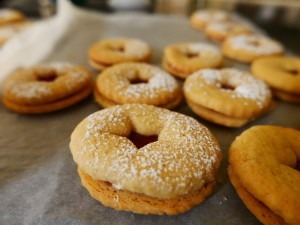 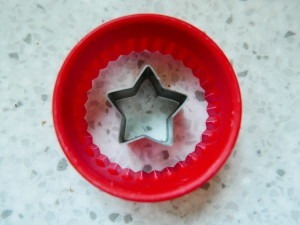 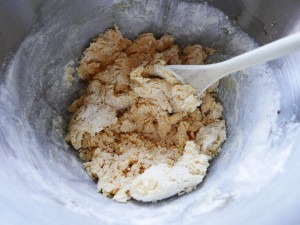 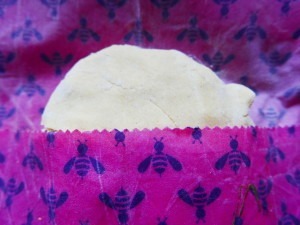 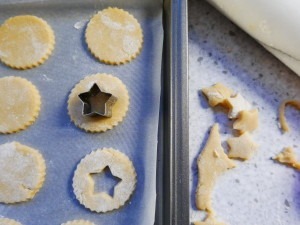 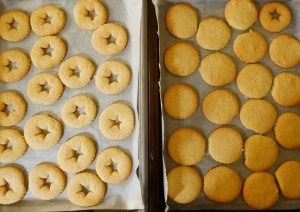 I think I’ll give them 2 minutes more next time.. 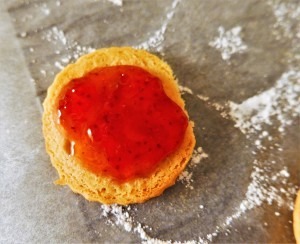 About this much jam, and not out to the edges! 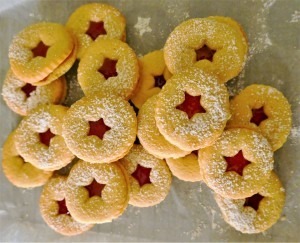