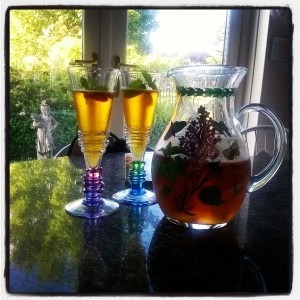 I’d never heard of Pimms before our daughter took herself off to college in England. We went over to collect her at the end of her first year and when we went for a drink in a hotel near the river, she suggested ‘Dressed Pimms’ as a suitable summery drink for us.  It occurred to me that she was studying more than English Literature, but I suppose some would call it a ‘well-rounded education’!

Anyway, it came in a big jug, with fresh strawberries and cucumber floating in it, and I’ve been a fan ever since. 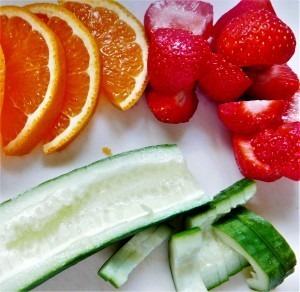