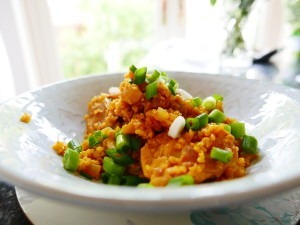 This is a little recipe that I found on-line recently. Naturally I couldn’t bring it before you unless I’d tried it out, and changed it a bit, so it’s become our dinner this evening..

If you’ve never used Saffron, you’ll be utterly  shocked by the price of it, and what you actually get for your money. I paid £2.10 today for a portion that you probably couldn’t weigh unless you had specialist scales. 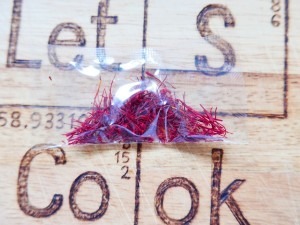 This cost me £2.10. Having said that, I only used about half of it for this recipe.

However, I use it so rarely that it’s worth having it on my spice rack for the rare occasions that a recipe requires it. (https://eatingforireland.com/recipe/lamb-shanks-rogan-josh/ )

It has a subtle musky scent and flavour but it also adds an amazing golden colour to anything you cook in it. This recipe uses skinless, boneless Chicken thighs; which I like, but Mr Saturday Night doesn’t. You could use Chicken breasts instead, and reduce the cooking time. I probably will try it that way, but tonight I’m using the chicken thighs. I’d suggest 2-3 per person, depending on size. 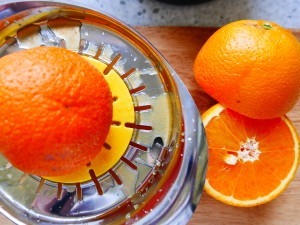 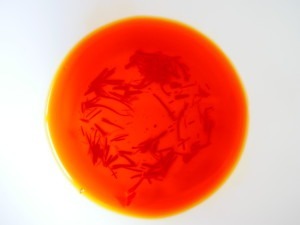 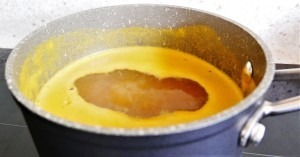 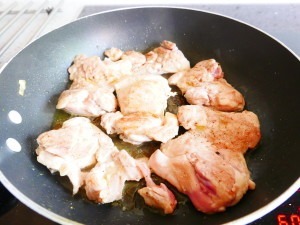 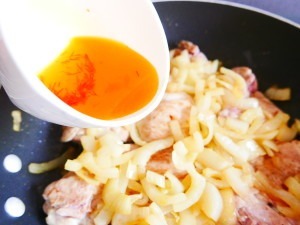 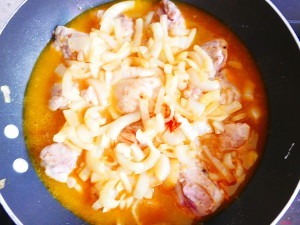 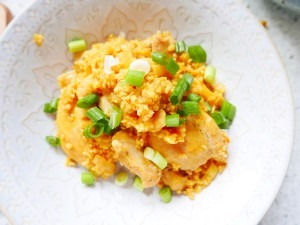