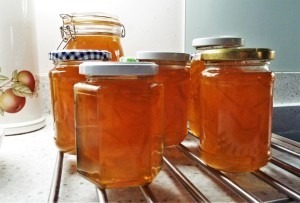 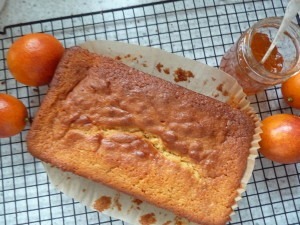 When we were young, our Mum used to make what she (and now we) called ‘Seedy Cake’. I think it was just a basic Madeira Cake with caraway seeds thrown in; anyway, it was one of Dad’s favourites, but we all loved it too. If you’ve never tasted a caraway seed, they’re tiny, crescent-shaped seeds with a delicious liquorish flavour. This story of Mum’s seedy cake leads me nicely onto today’s baking adventure.

If you’ve been paying attention –

– you’ll recall that recently I ventured into the world of Marmalade-making. I took to it like the proverbial duck; with the the only downside being that I now have the world’s largest stockpile of home-made Marmalade, and I’m a little concerned that I might not live long enough to get it all used up 😉

So here I am, looking for ways to use Marmalade that doesn’t include toast. I found this recipe on the BBC Good Food website. It called for poppy seeds, which I don’t have, hence the introduction of caraway seeds, and lovely memories of my Mum. 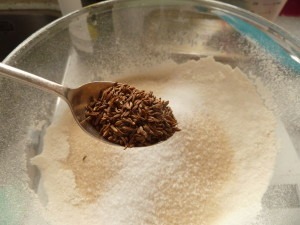 It’s baked in a loaf tin, and is quite a large recipe, so if you only have the old-fashioned smallish loaf tins, then you might even get two loaves out of this. As it was, I used my largest loaf tin which measures 20x15cms and turned out a beautiful large cake (which falls when you take it out of the oven; it’s beautifully moist though) 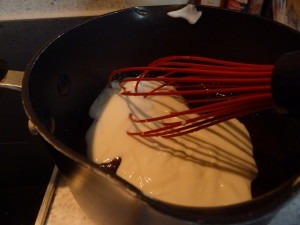 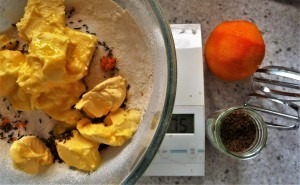 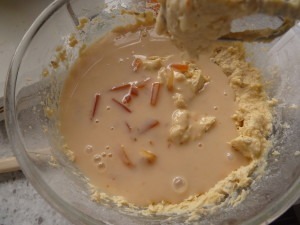 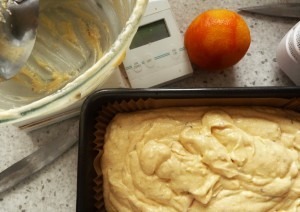 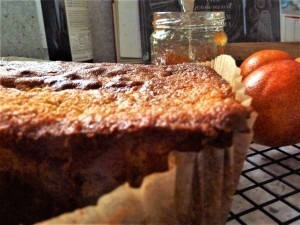 To make the topping: