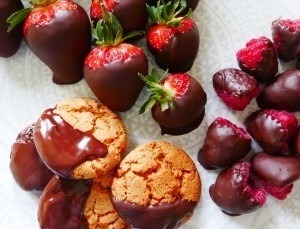 When we were kids, we used to get biscuits and milk after dinner. Our favourite pastime, once Mum’s back was turned, was to dunk our biscuits, particularly Ginger Nuts, into the cold milk, and eat them like that. You were considered a complete failure if a bit of biscuit fell to the bottom of the glass

Anyway, I’ve always loved ginger biscuits, so I thought I’d pass on this old Delia recipe to you. 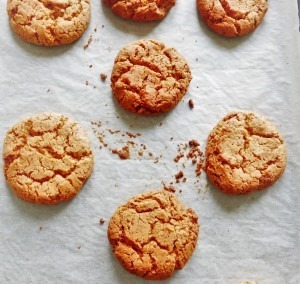 INGREDIENTS: makes about 12 good-sized biscuits. I always double up this recipe.

*items in bold type indicate that I encourage you to do the same!!* 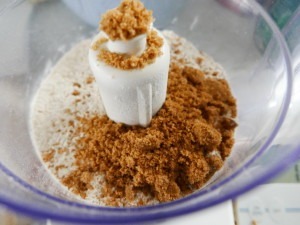 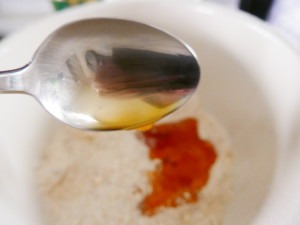 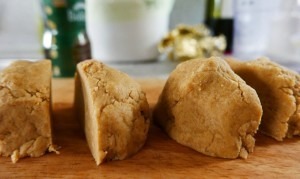 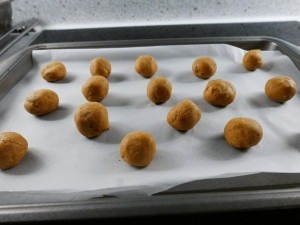 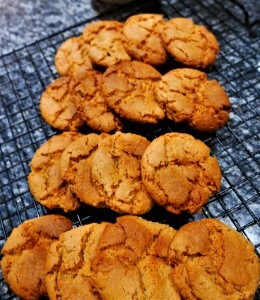 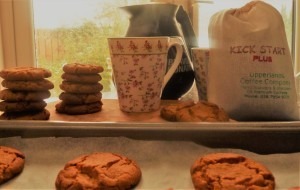 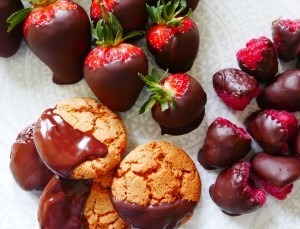