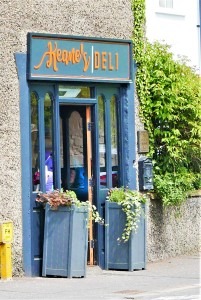 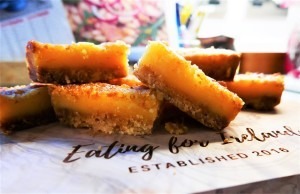 We’d said a sad farewell to Ann’s Delicious when she closed her stall at St George’s Market earlier in the year, but were delighted when she and Donal opened Keane’s Deli in Hillsborough a few months later. On my way to visit a good friend recently, I called into the Deli for a chat with Ann, who not only knew where I was headed, but what I was going to be eating too!

One of my treats that day, as well as Miranda’s famous homemade Raspberry and White Chocolate scones, was a delicious Whole Lemon Cake from the Deli, which was so lemony that I resolved there and then to try to make it for myself.

So here are the results of my labours.. It’s ok, you can thank me later  😉

INGREDIENTS: These come in two lots: 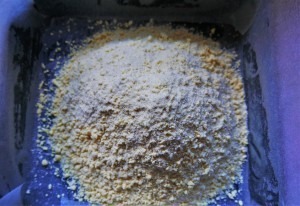 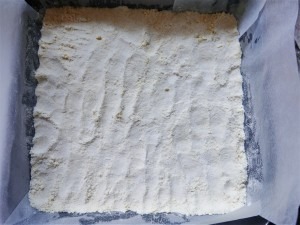 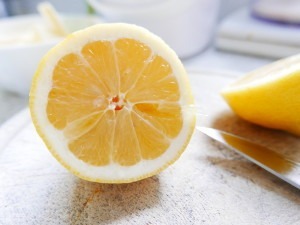 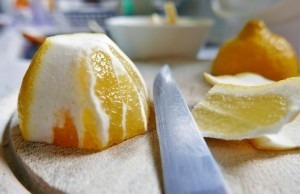 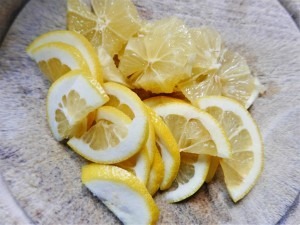 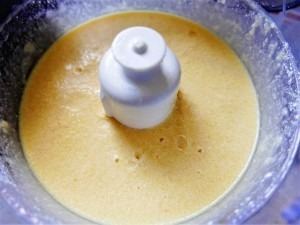 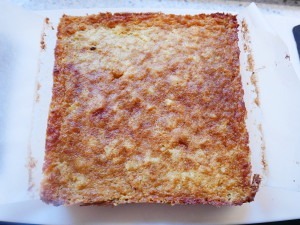 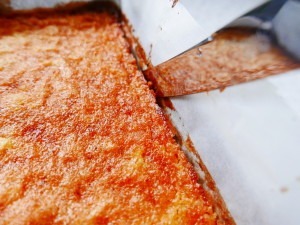 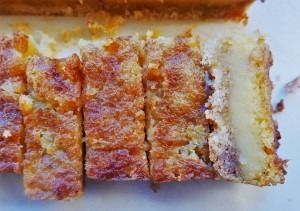 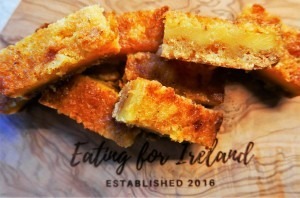