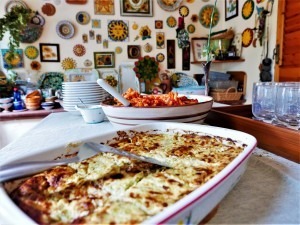 In May we had a wonderful week in Sicily. Our primary reason for going was to attend the wedding of the son of two old friends, but we were rewarded with a beautiful location, catching up with friends from our youth and childhood, and some delicious Sicilian food, as an added extra. On the Sunday after the wedding, Trays and Robby invited all the Irish (plus the Malaysian and Danish) contingent for Sunday lunch. One of the main courses was this delicious, vegetarian lasagne. It’s made with crepes instead of Pasta, and I was blown away by it, and couldn’t wait to share it with you. 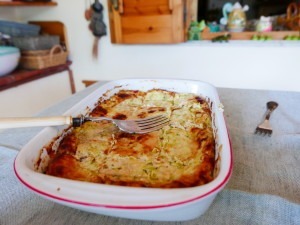 The recipe was kindly sent to me after all the wedding events were over; after ourselves and the happy Bride and Groom had departed, and life had returned to it’s usual pace in Sicily. It may sound a little complicated, but never fear, I’ve made it easy!

EQUIPMENT: This makes a very large  lasagne (for about 8-10 people) or two smaller ones. I’m assured that they freeze like a dream, or are even better the day after they were cooked.. (see NOTES) 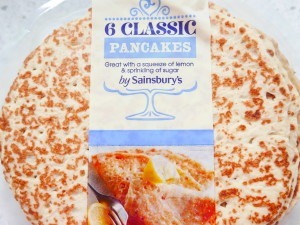 Make sure you buy the unsweetened ones!

For the Béchamel sauce:

For the Lasagne filling: 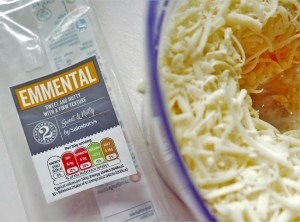 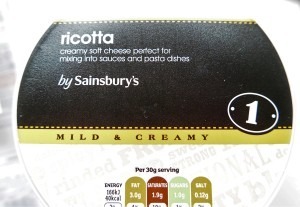 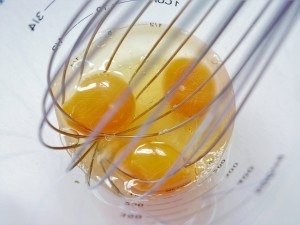 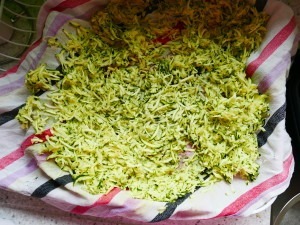 Then make the Béchamel sauce: 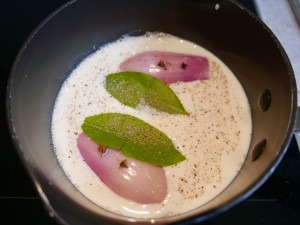 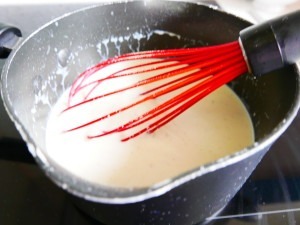 Put the lasagne together: 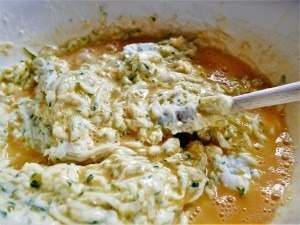 It looks a bit messy when you put everything together, but it sorts itself out very quickly.. 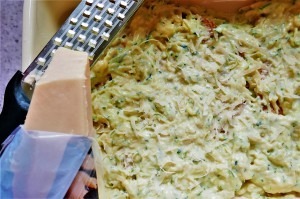 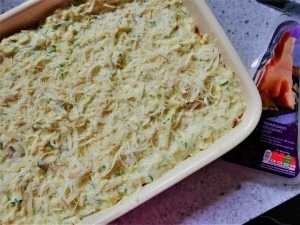 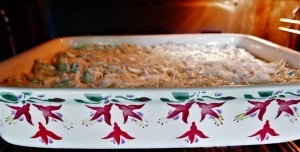 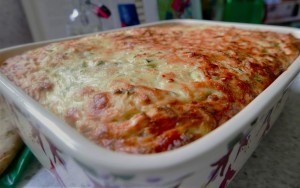 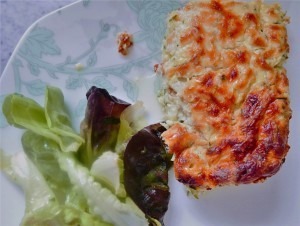 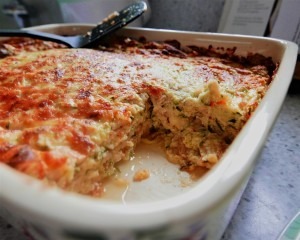