Home › Blog › The truth about Avocados..(according to me)

The truth about Avocados..(according to me) 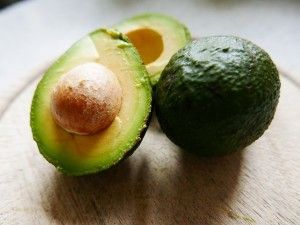 Truthfully, it’s been one of those things that has put me off using avocados for important occasions – I can never tell by looking and feeling whether they’re newly hatched/ripe/over-ripe/gone off;  I’d been caught out so many times that I became wary and tended to either avoid them altogether, or hope for the best and learned to have something else in reserve when my worst fears were realised.

The problem is that I absolutely love avocado pears, so the burden of disappointment over the years has been a big one. Also – am I the only one? – I called them ADvocados for years (only heard them talked about, never written down). And this is the woman who has her own website – be careful what you read on the internet 😉 – but let’s face it, the fact that Greengrocers corrupted the spelling of broccoli for so long didn’t bode well for avocados either …

I remember phoning up a major, high-end shop in a rage one time after I’d paid a huge amount of money for two seriously good-looking avocado pears, only to discover when I got them home that they were literally rotten to the core.  They blithely suggested I bring them back for a refund, but a) I’d dumped them into the bin in a fit of temper and b) I was too busy thinking up a replacement dish for the one I’d planned.

Nowadays however, I am a little more philosophical about these things: I no longer think, in respect of avocados, that ‘most expensive is best’. I rarely plan a dish where they are the only, or most important ingredient, without having a viable back-up readily available. 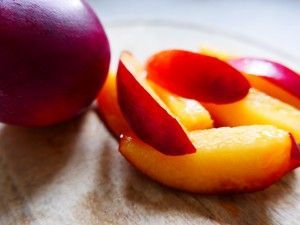 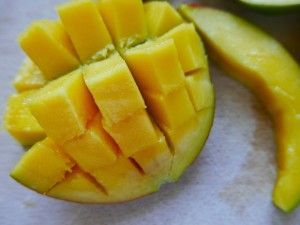 These days, I buy the cheapest packet-of-four in the supermarket, put them into the fruit drawer of the fridge, and leave them there for a minimum of 3 weeks and have discovered that, in most cases, they are perfectly acceptable when I go to use them. Today, I was throwing a salad together for lunch, and used two of the four that had been resting in my account for just over 2 weeks. They were almost perfect; in fact they could have done with another few days to be honest.

So there you have it – my last word on avocados; for the time being!